What Makes Up Earth? 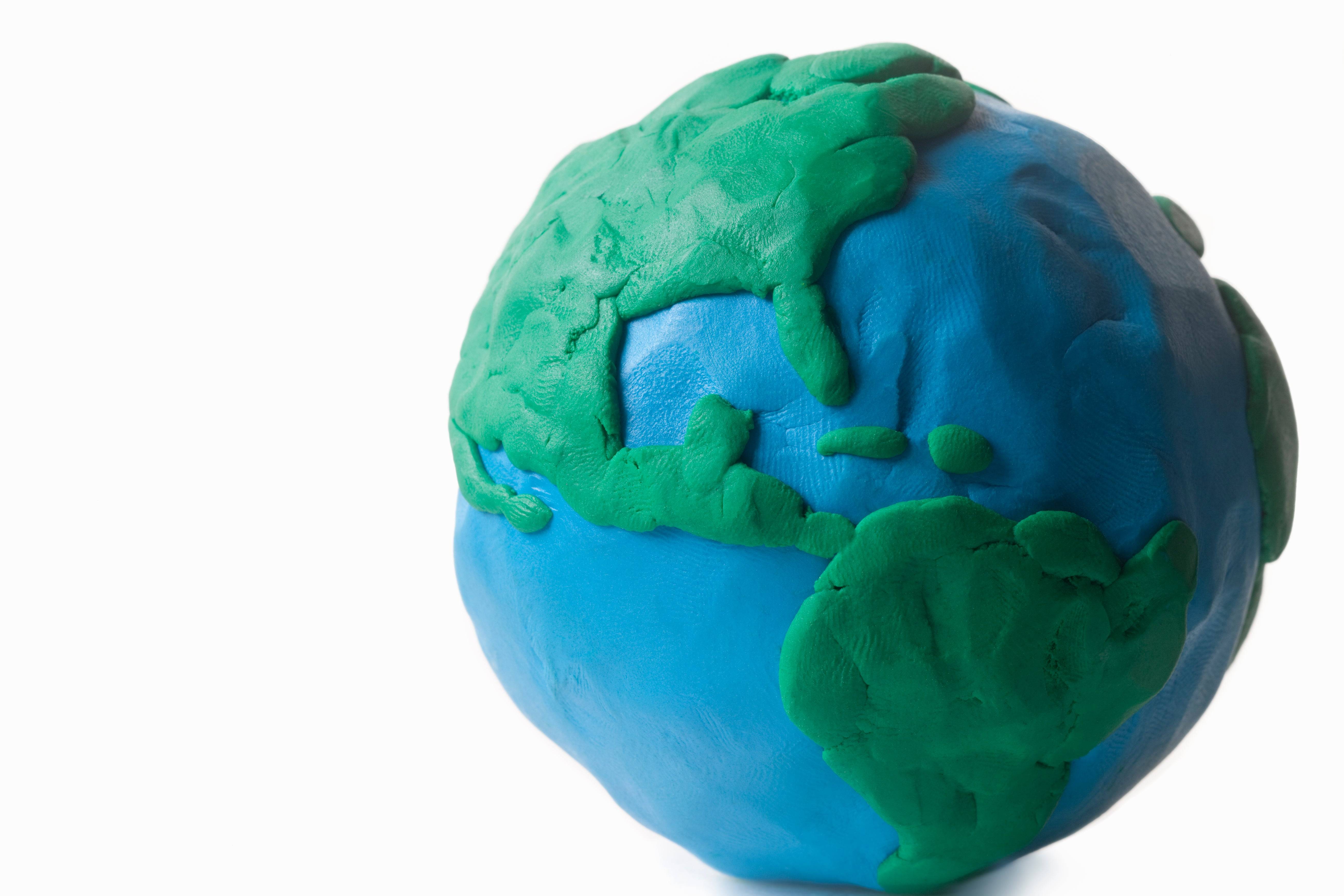 The Earth’s mantle is more than 3,000 kilometers thick, starting thirty kilometers below the surface. It is composed of iron, magnesium, and silicon, and is extremely dense and semi-solid. Because it circulates slowly, its temperature reaches the melting point of rock, forming partially melted rock. The mantle is also believed to be weaker than the surface layer, and the tectonic plates slide over it. Fortunately, Earth’s mantle is only 1000 years old.

The mantle is a thick layer of rock beneath the crust. This layer grows as slowly as your fingernails. The outer core, made of iron and nickel, moves around the inner core, which is a solid ball of iron and nickel that’s much hotter than the surface of the Sun. The layers all work together as a system, and each one plays a significant role. And since the mantle is the largest layer of rock in the Earth’s interior, it is also the most massive.

The mantle is 3,000 kilometers thick and starts 30 kilometers beneath the surface. It is made of iron, magnesium, and silicon, and is a semi-solid material. It circulates slowly compared to the layer above, and the temperature of the mantle reaches the melting point of rock. The ozone layer is in the middle of the mantle. It’s believed that the mantle is the weakest part of the Earth.

The Earth’s layers are connected by flows and are vital for a healthy earth. These processes, known as fluxes, can cause the earth to change position or form. They are also responsible for causing earthquakes and volcanic activity. These processes happen at different levels of the Earth. Some parts of the planet are more complex than others, and some parts of the Earth are even more complex than other parts. However, the mantle is the most stable layer and the most livable.

The structure of the earth is divided into four main layers: the crust, the mantle, and the outer core. Each layer has its own physical and chemical properties, and each layer is important for life on the surface of the planet. From space, these processes would be different for the different layers of the earth. On the surface of the planet, the atmosphere is the largest part of the earth, but a portion of it is under the water.