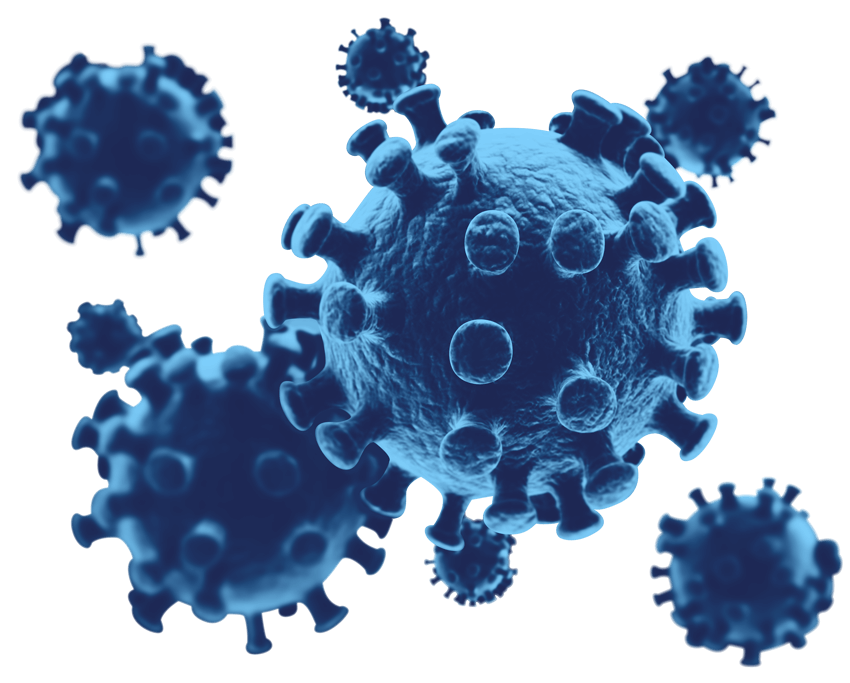 A virus is a small submicroscopic viral agent that invades within the living cells of a living organism. Viruses affect all living forms, from plants and animals to micro organisms, such as bacteria and Archaea. A virus can either be single stranded or multisided. The former cause single infected cells whereas the latter form groups of cells. Most viruses are co-factors for other essential proteins like DNA, RNA and protein molecules.

Some viruses are highly specific, which means they only attack a certain type of cell in the host organism. This is called a parainfluenza virus for instance. There are also retroviruses which can infect only certain tissues like the endometrium of the uterus, the ovaries or the lungs. In fact, almost all viruses are pathogenic or dangerous to the host organism if allowed to multiply unchecked. They can cause a lot of harm and damage to the host body if not dealt with quickly.

Hosts’ genetic material, also called host chromosomes, is the set of hereditary instructions carried by an organism from its parents to its progeny. It consists of billions of genes and encodes instructions for the entire lifecycle of those organisms. These genes are passed on from generation to generation and sometimes between species.

Genomes are made up of sequences of DNA, RNA and proteins that lie along the chromosomes of both invading and host cells. Every virus behaves uniquely because it has only one set of DNA instructions to follow. Consequently, every virus behaves differently so as to attack its target organisms.

Unlike living cells, the genetic material of viruses is made up of random strings of amino acids rather than living DNA. They do not carry any information about their location or identity. However, this lack of information enables them to replicate rapidly and move around. In fact, they easily adapt to their environment if the host immune system allows them to do so. Therefore, when a virus attacks a host cell, the immunity of that particular cell can help it to fight off the invaders.

Some examples of living cell pathogens include bacteria, fungi, protozoa, algae, virus, and yeast. Some examples of non-living virus species are eukaryotic viruses, microbialoplasma, enveloped viruses, enveloped bacteria, adeno-attendant viruses, animal viruses, retroviruses and enveloped viruses. Cigarette mosaic virus is the most common example of a non-living agent that causes the majority of deaths by disease in the USA each year. The other most common agent is asbestos. It is responsible for killing millions of people worldwide every year.